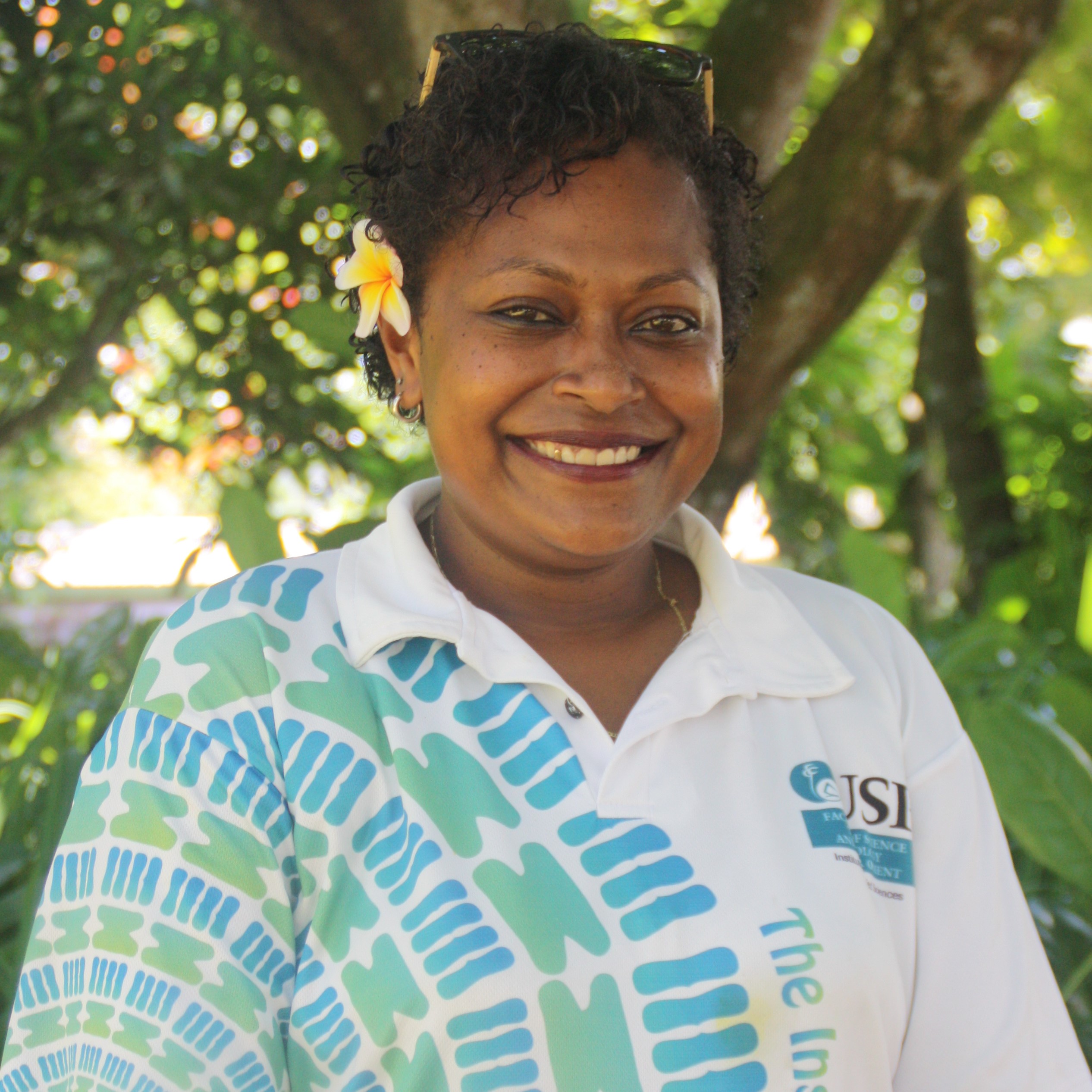 Mere Judith Vere is a Technical Officer and joined IAS in 2016. They have a Bachelor of Arts in Environmental Studies and Post Graduate Diploma in Environmental Management. Their research interests lies in Traditional Ecological Knowledge (TEK) and how communities are using it as a mitigation or as a resilient in this era where the effects of climate change has been evident and affecting us Small Island Developing Countries (SIDs). Their interests lie in Gender roles too, where they would like to see the importance of women with regards to conservation and management of the environment.